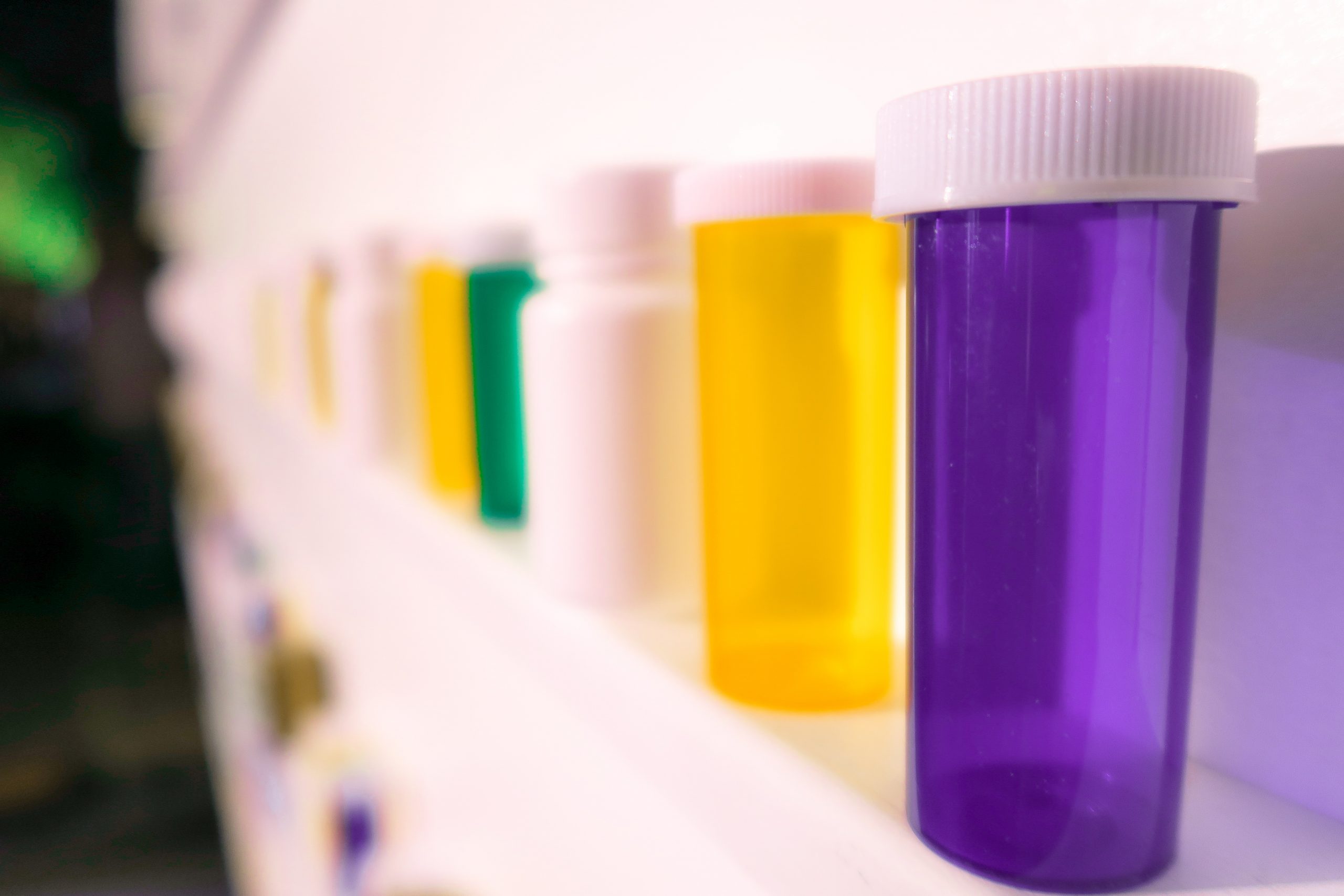 Article: Protecting Your Child from an Opioid-Addicted Parent

If you are involved in a divorce, dissolution, or custody matter with an individual who is struggling with opioid addiction – or any other drug addiction, for that matter – an experienced family lawyer can take action to protect your children from an opioid-addicted parent.

The opioid crisis has become one of the United States’ most pressing issues. According to the CDC’s National Vital Statistics System, 130 people per day die from opioids. Furthermore, the opioid crisis has caused an estimated economic burden of $78.5 billion per year nationwide. As opioid abuse becomes an ever-increasing issue for the country, it has become a more prevalent issue in the country’s domestic relations courtrooms. If you are involved in a divorce, dissolution, or custody matter with an individual who is struggling with opioid addiction – or any other drug addiction, for that matter – an experienced family lawyer can take action to protect your children from an opioid-addicted parent.

Terminating the Parental Rights of an Opioid-Addicted Parent

Your parental rights, and that of your child’s other parent, are considered fundamental and cannot be taken away without meeting the constitutional requirement of due process (see Lehr v. Robertson, 463 US 248, 257-258 [1983]). For parental rights to be terminated, the parent at issue must first be found unfit. This must be proven by clear and convincing evidence (see Santosky v. Kramer, 102 S. Ct. 1388 [1982]) – and it is a much higher burden of proof than what is required to restrict parenting time (which is known as “visitation” in some states). Only the state can begin the process of finding a parent “unfit,” which can ultimately lead to the termination of parental rights. However, your own attorney has avenues by which they can address the issue without a finding of unfitness and termination of the other parent’s rights – thus avoiding the high evidentiary burden required when finding a parent unfit and terminating their rights.

For example, in Illinois, a party in a divorce or custody matter can file a Petition to Restrict Parenting Time pursuant to Section 603.10 of the Illinois Marriage and Dissolution of Marriage Act. To restrict an opioid-addicted parent’s visitation/parenting time in Illinois, the party who filed the petition must prove that the other parent “engaged in any conduct that seriously endangered the child’s mental, moral, or physical health or that significantly impaired the child’s emotional development” before the court will enter orders to protect the child.

Colorado is one of the many states with a similar statute. In Colorado, a separated or divorced parent can file an emergency petition to restrict the other’s parenting time if they can prove that their child “is in imminent physical or emotional danger due to parenting time or contact by the [other] parent,” according to Colorado Revised Statutes Section 14-10-129(4). The hearing on a motion brought under this statute must be heard within 14 days of the filing.

Protecting Your Child from an Opioid-Addicted Parent: Restrict Parenting Time

Your family law attorney can use your own State’s statutes (similar to the Illinois and Colorado examples, above) to protect your children from the harm that is likely to befall them if your co-parent is struggling with opioid addiction or other substance abuse issues. It is important to note that opioid-addicted parents who have had their parenting-time restricted have not necessarily been found “unfit,” and their rights need not be terminated for a court to place restrictions on the parent’s visitation/parenting time. These laws allow your attorney to protect your children from an opioid-addicted parent by petitioning for restricted parenting time – even if they are unable to meet the burden of proof to terminate the other parent’s parental rights. 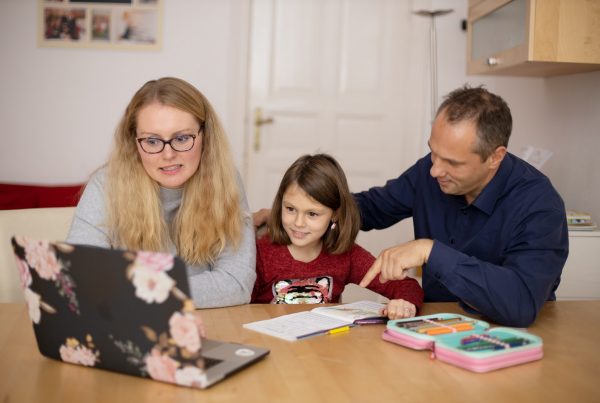 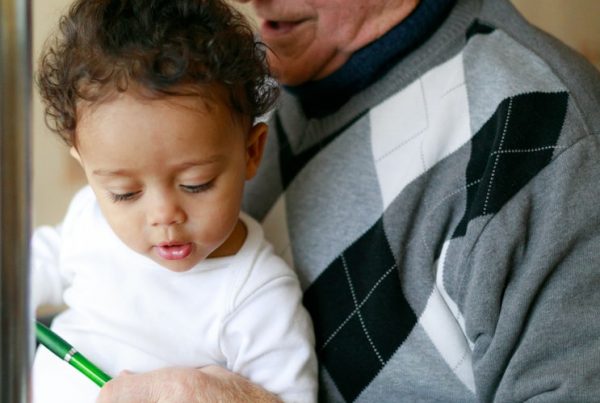 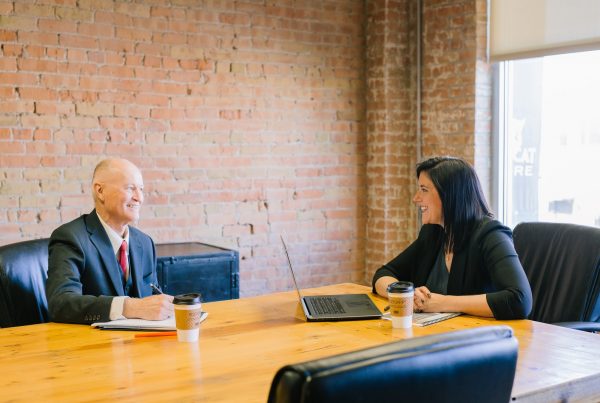