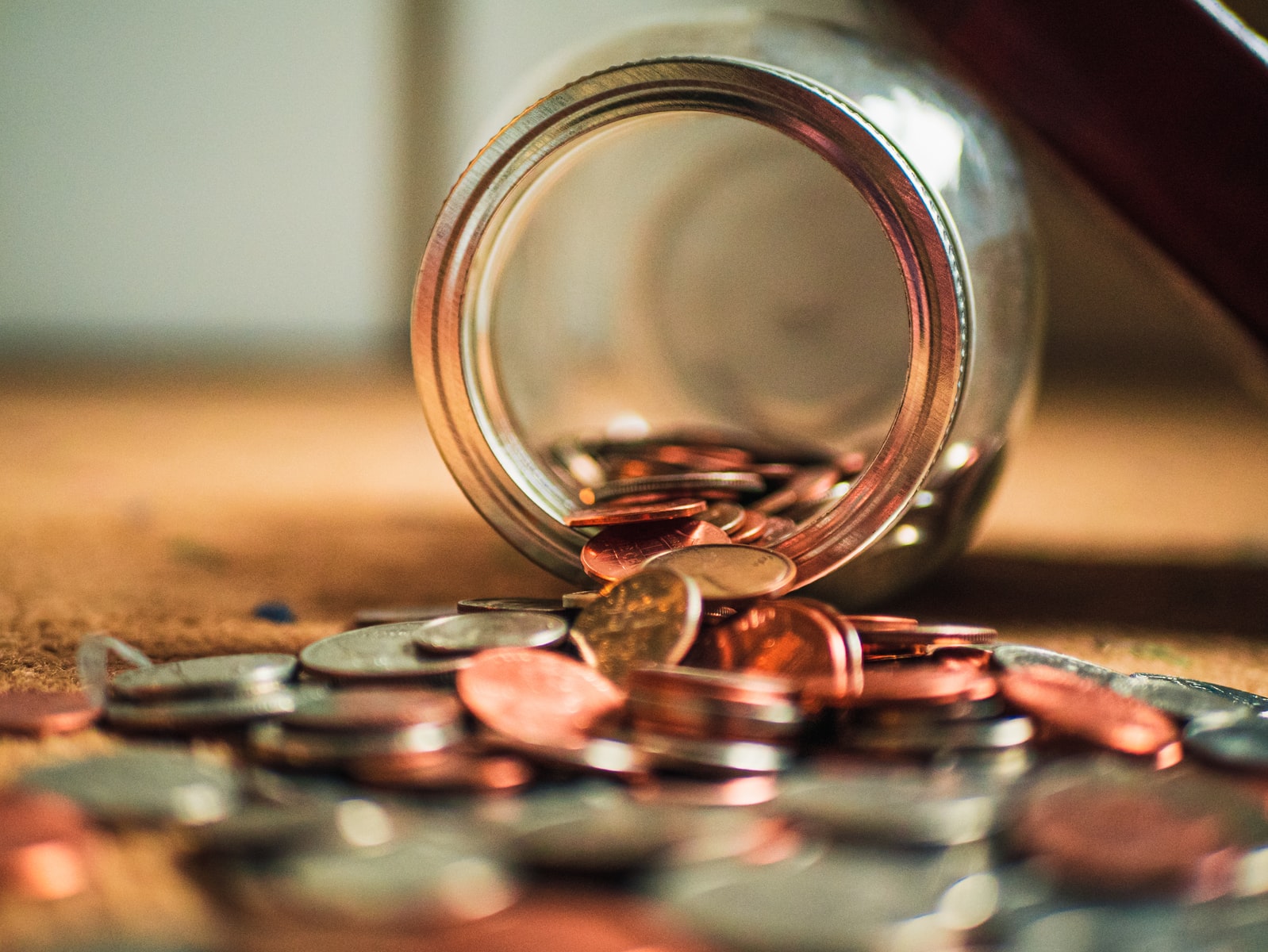 How Length of Marriage Impacts Divorces in Illinois

In Illinois, the length of a marriage often has a significant impact on a parties’ financials in a divorce. In general, this is because the longer the marriage, the higher the likelihood of the parties’ lives and financials being intertwined. During this longer period, the parties have likely accrued more assets and possibly debts, than a marriage that only lasted a few years or less. It is also more likely that during a long marriage the parties have established a financial agreement on how assets and debts are handled. This is a critical component on how those financials should be decided upon divorce. Furthermore, judges will often look at the parties’ ages, educations, earning potential, and work history throughout the marriage as a baseline when deciding the division of property and whether or not to award maintenance.

In addition to financial contributions, the judge will also look at whether one party provided the majority of the financial support, and if the other party stayed home with the children or did not work full-time during the marriage. The ultimate goal of when determining if maintenance should be awarded, is to allow for both parties to continue to live a life like the one they enjoyed financially during the marriage. This is to prevent either party from having an undue financial hardship.

The factors detailed in 750 ILCS 5/504 assist judges in determining maintenance awards, if any. Anyone who has been married for a year or longer is entitled to maintenance, but the length of the marriage and the parties work histories determines the maintenance award, as well as how long a party will receive said maintenance.  Marriages that only lasted a couple months to a couple years are quite unlikely to result in a maintenance award, unless there is a large disparity in the parties’ incomes or some other unique circumstance. Those who have been married five to ten years or more are likely to receive a maintenance award as part of the divorce settlement. The judge primarily focuses on the parties incomes during the marriage and what each of their income earning potential is. The larger the disparity between the parties income history and income earning capacity, the more likely it is that a judge will award maintenance to the lower-earning party.

Per Illinois law, both parties have a right to live in a manner like the lifestyle enjoyed by the couple during the marriage. Thus, the spouse who earned less or did not work, does not necessarily have to forgo the lifestyle they were accustomed to during the marriage. This is in place to protect the lower-earning spouse from the financial burden of no longer having their spouse’s income from divorce. Therefore, just because you and your spouse break up, it does not mean that you no longer have a financial obligation to them. Your financial obligation continues until the divorce is finalized, and if maintenance is awarded, can last beyond the marriage as well. If you have additional questions about getting a divorce, contact the Law Offices of Allison and Mosby-Scott to schedule a consultation. 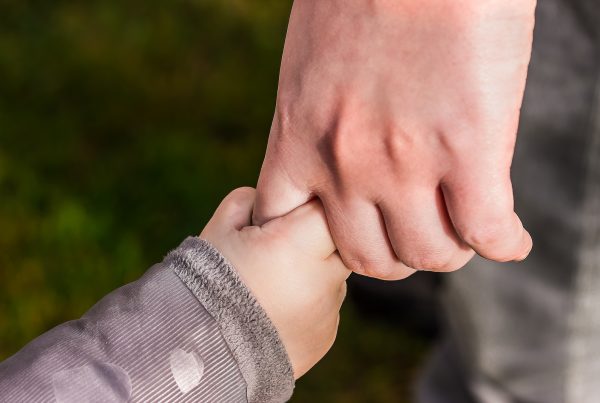 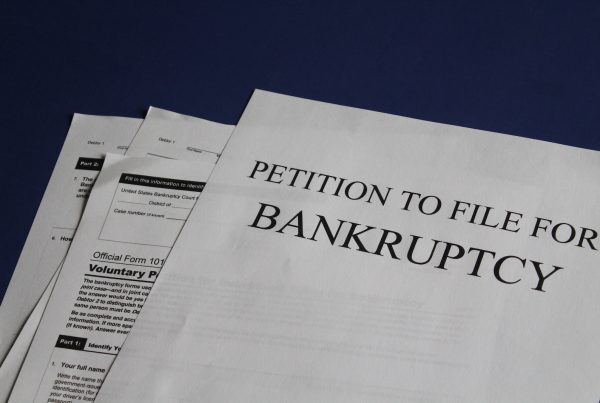 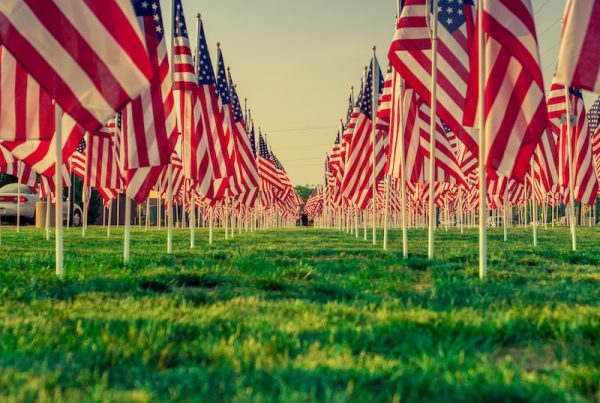