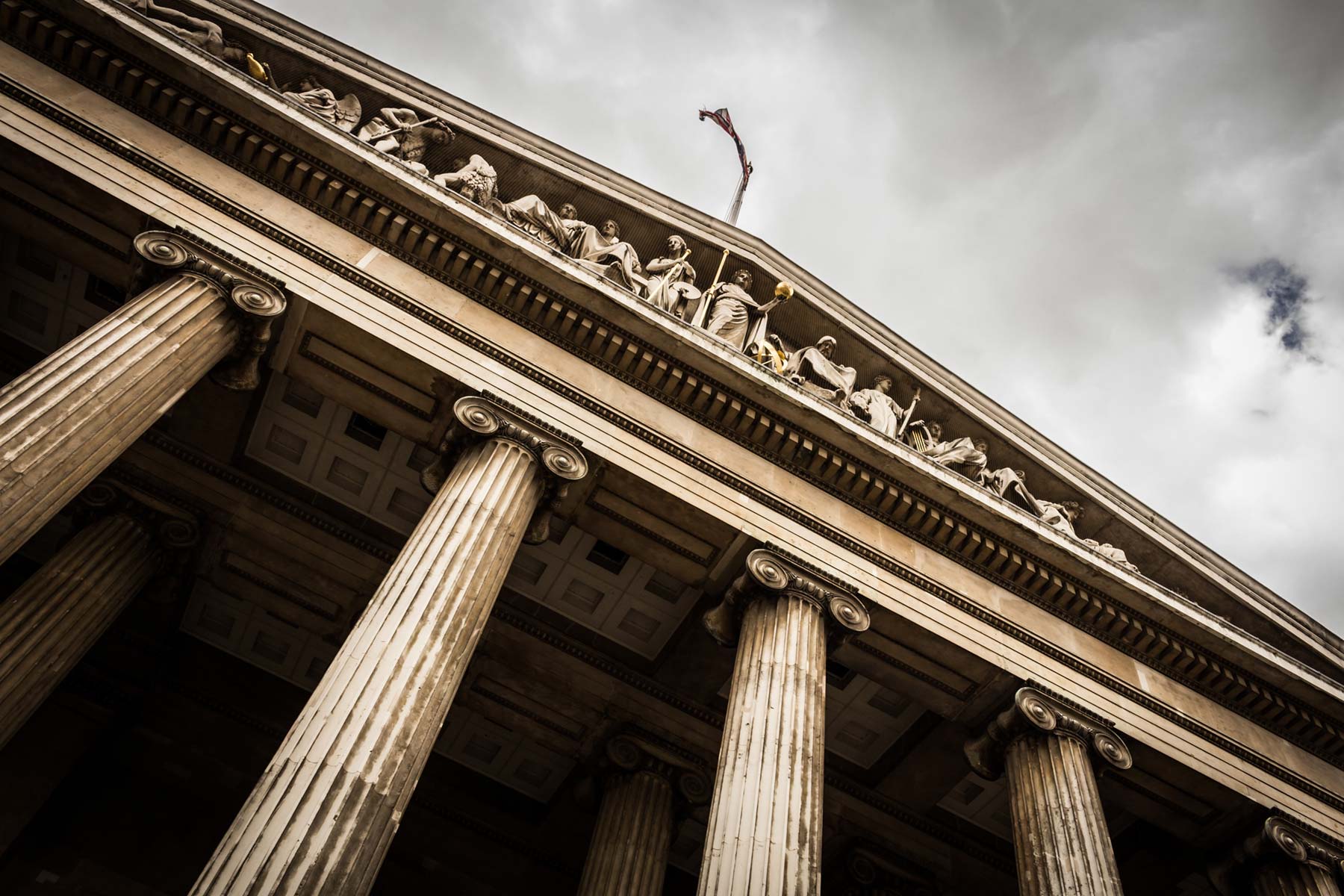 The Illinois Supreme Court has recently ruled that the sharing of private sexual images without the consent of the individual depicted in the image is not protected under the First Amendment’s freedom of speech.  Individuals should be careful in sharing such images as criminal charges are likely to follow.

Bethany shared an iCloud account with her then fiancé when the other woman sent nude pictures of herself to Bethany’s fiancé’s cellphone.  Those same images also appeared on Bethany’s iPad due to their data sharing arrangement.

After learning that Bethany had sent the nude images to other people, her fiancé contacted the police and Bethany was charged with a felony for distributing the images.  Bethany’s attorneys moved to dismiss the charge against her arguing that the Nonconsensual Dissemination of Private Sexual Images statute was unconstitutional in that the statute restricts freedom of speech and that the nude images were not private because the other woman initially shared them with Bethany’s fiancé.  The Judge agreed and dismissed the charge against her.  The State appealed arguing that the public distribution of truly private images is not constitutionally protected.

The Illinois Supreme Court ruled that the statute forbidding nonconsensual distribution of private sexual images was not drafted for the purposes of infringing free speech but to protect the privacy of individuals depicted in the images.  The Supreme Court concluded that the sharing of private sexual images is a truly private matter and rejected Bethany’s argument that a person who receives private sexual images acquires an ownership interest in those images allowing him or her to do with the images as he or she sees fit, including disseminating the images to others without the consent of the individual portrayed in the image.  The Supreme Court explained that though an individual may have consented to the initial recording of an image or may have taken the photo themselves, does not mean that they consented to the distribution of that image to individuals other than the intended recipient of the image. 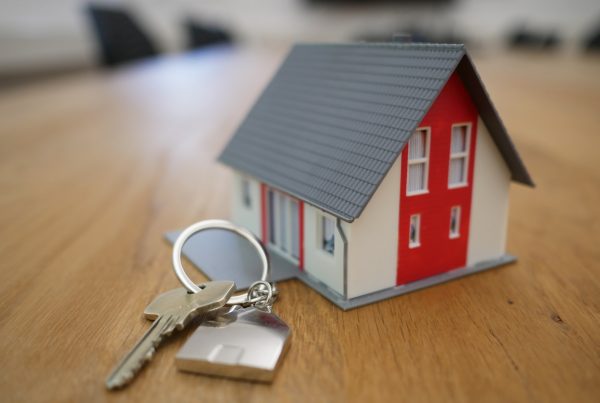 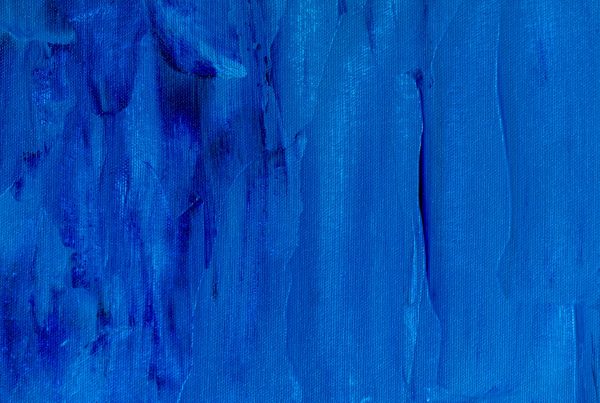 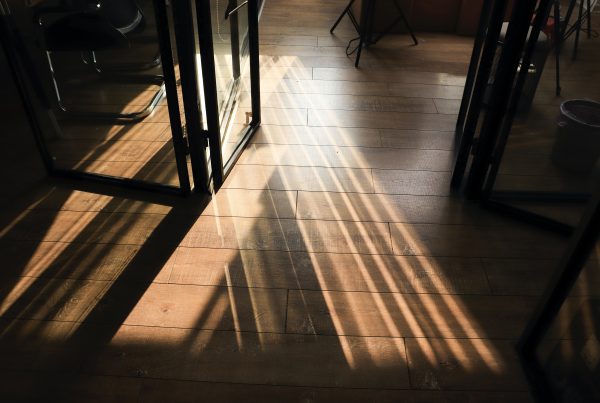